Curacao is far more than just sun, sea and sand. It offers a lot of culture as well. The Curacao museums are as varied as the island itself. Curacao has a long and rich history of which different aspects are highlighted in many museums. Visiting a museum is a fun way to learn more about the history of Curacao, for example when it comes to local art or what life on sea was like. To help you get started, we have made a list of 10 Curacao museums you do not want to miss out on if you have an interest for the Curacao culture. 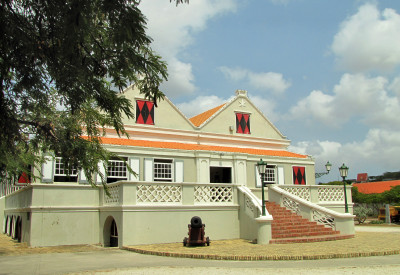 The Curacao Museum is the first museum of the island. For quite a long time, it was also the only one. The colonial museum building is furnished with traditional mahogany furniture from the 19th century. Wandering around here is an experience by itself – history is tangible. The Curacao Museum focuses on Western influences within the Curacao culture, for example in the field of art. There are many paintings by international and local artists to be viewed. Even ancient utensils of the old Indians are exhibited. The Curacao Museum is one of the best preserved time capsules of the island. 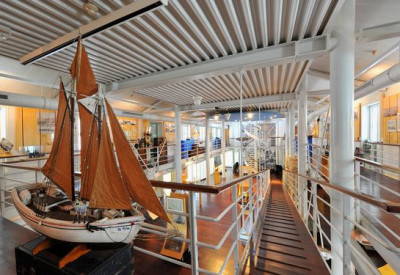 The Curacao Maritime Museum is an absolute must for anyone who loves ships, history and maritime life. The ideal location of Curacao (many international trade routes converge here) and good harbors have amounted to an impressive maritime history. The Curacao Maritime Museum takes you 500 years back in time using old ship models, navigational systems and nautical charts. You can take a tour through the museum or join a harbor cruise. 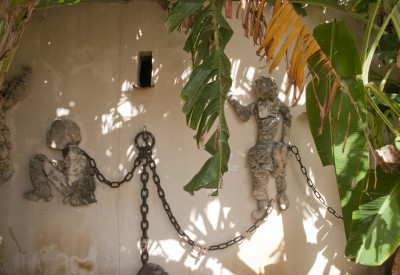 At first glance, Curacao may seem like one big melting bowl of cultures. The local language is a combination of Spanish, Dutch and English. The people live in the Caribbean but have the Dutch nationality and skin color doesn’t really say anything about your ancestry. Admittedly, this does kind of sound like a melting pot. In the Kura Hulanda anthropological museum you can learn more about why that is. From the first inhabitants of the island to the significant role played by the (Dutch) slave trade.

Curacao has a large and active Jewish community. A national treasure is the beautiful Mikve Israel-Emanuel Synagogue; the oldest synagogue in the Western Hemisphere (and it’s still in use, too). The Jewish Cultural Historical Museum is a part of the synagogue and it exhibits many valuable artifacts from Jewish history. The synagogue and the Jewish Cultural Historical Museum share the same entrance, so it’s definitely worth visiting both. 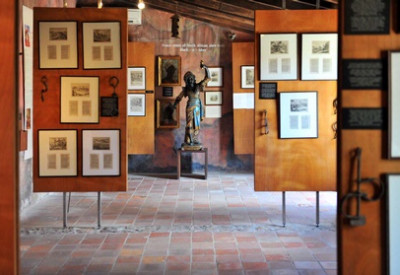 The Tula Museum is named after a slave, Tula, who led the revolt against slavery from the very plantation that has now become the museum. You might have heard about the movie Tula: The Revolt, starring Danny Glover. A guide takes you back to the time of slavery by telling stories and giving information about preserved objects. The interactive tour is rather unique because it all took place right where you stand. It’s a piece of history that will always remain relevant to the Curacao culture. 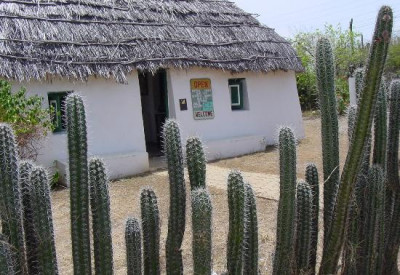 The Kas di Pal’i Mashi is a small interactive open-air museum in a traditional adobe house with a typical thatched roof of corn stalk with adobe/manure sloping walls and the cactus fence. Kas di pal’i maishi literally means house of corn stalks and branches, because the roof was made of this. The rural population of Curacao lived in houses like these till the year 1950. Some have been preserved and even restored. The visitor can experience some of the daily chores in the 19th century on Curacao. Open from 10.00 am - 02.00 pm. Closed on Mondays. 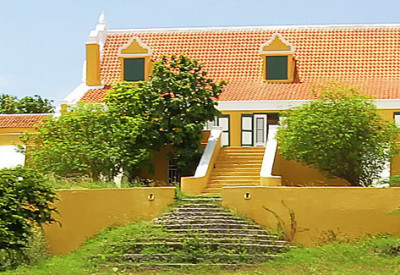 The Savonet Museum tells the story of the first inhabitants of Curacao: the Arawak Indians. More than 4000 years ago they first set foot on Curacao and therefore they are still part of history. Using antiques, pictures and information a link between the past and the present is made in the Savonet Museum.

For some time the two sisters of the Venezuelan “Libertador”, the famous Simón Bolívar lived in the octagonal building by the sea while Bolívar worked and studied in a small house on a hill overlooking the busy harbor of Willemstad, the island’s capital. The house on the hill where Bolívar worked no longer exists, but the “Octagon” (which over the years became the name by which this landmark is known) on the beach facing the vast continent across the blue Caribbean has withstood the test of time rather well. The "Octagon" has been lovingly restored by the Curacao Monument Foundation and the Avila Beach Hotel, on the grounds of which the property stands. Today the museum serves as a small museum in memory of the Curacao connection to Simón Bolívar and is open on several mornings a week. The venue can also be rented for weddings or other gatherings. 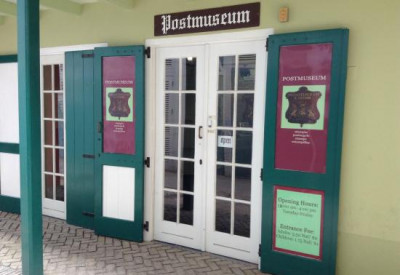 The Curacao Postal Museum is a rather unique museum. It’s all about old stamps, mail boxes, scales and so on – anything related to the postal service of the Netherlands Antilles. Special international exhibitions with stamps from all over the world are held here twice a year. Perhaps you could send a holiday card to your family and friends at home from here, entirely in old-fashioned style. 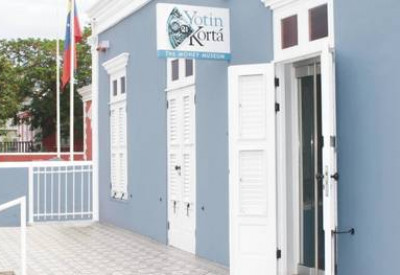 Curacao has always been an island where many nationalities come together. This is not only to be heard in the language, but also visible in the history of payment methods. In the Yotin Kortá coin museum, this history is made visible from the beginning to the present; from sea shells to the Antillean guilder. 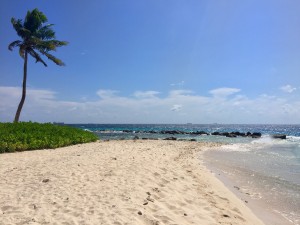 5 Reasons to try off season traveling to Curacao

Take a look at the 5 best reasons to try off season traveling to ...
Read more 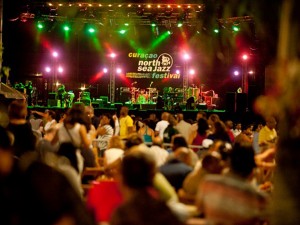