1. Curacao is a Lesser Antilles island country in the southern Caribbean Sea and the Dutch Caribbean region and part of the Dutch Kingdom.

2. Curacao island is part of the ABC-islands, Aruba, Bonaire & Curacao and they are all located next to each other, but not alphabetically. From left to right geographically, it is Aruba, Curacao and then Bonaire.

3. Curaçao is pronounced as 'Cure-ah-souw'. In Papiamentu, the local language on Curacao island, the island of Curacao is called Kòrsou.

4. Curacao consists of two islands; one main island which is habited by a population of 158,665 (January 2019 est.). Curacao has one smaller island, called Klein Curacao which is an inhabited island.

5. Curacao its capital is Willemstad. The island was conquered by the Dutch in 1634. The city, Willemstad, was then named after the Dutch governor Willem II van Oranje.

The best recommendations about Curacao island are listed right here. Feel free to share this page with your travel partner! 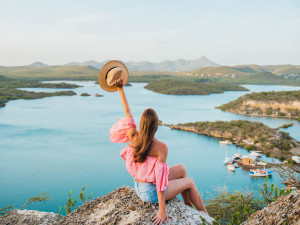 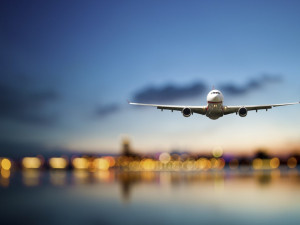