Back To All Curacao Tips 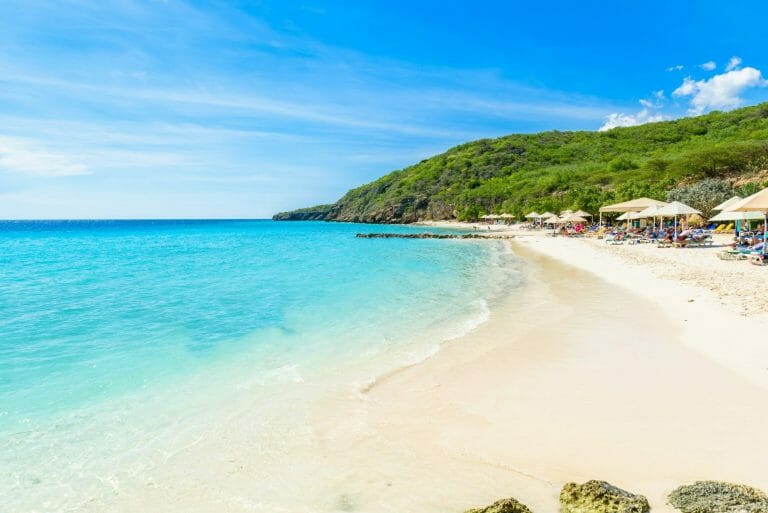 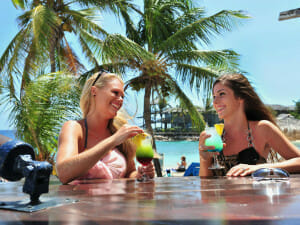 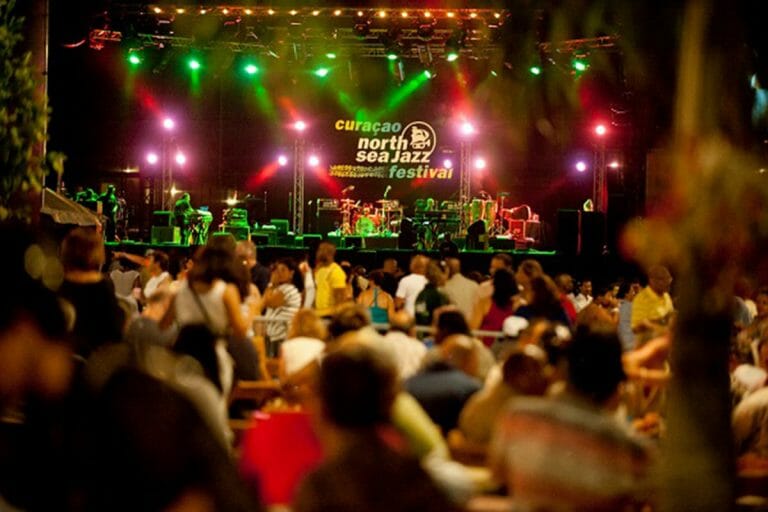 Find Us
Book Now
Call Us

Send us a message via WhatsApp: