WILLEMSTAD - One of the island’s oldest restaurants changed its name on December 8, 2017. Known for its fine cuisine, the Belle Terrace restaurant which has been located at the Avila Beach Hotel since the 1970s is now called Restaurant The Pen. Earlier this year, the restaurant took the first step into its new future, when it was thoroughly renovated.

Unique characteristics
The Pen has a number of unique elements, starting with a touch of elegance in a beach house setting. In addition to that, the unique semi-outdoor restaurant offers an outstanding menu with regional ingredients and dishes, as well as a gorgeous view of the ocean. The restaurant’s authentic and historical location makes it an ideal place to taste local and regional ingredients, served mostly by local staff and always with a smile.

Origin of new name
Why The Pen? In 1812 the La Belle Alliance mansion, now operative as Avila’s reception area, was home to English Governors. Their favorite spot was the enclosed lush backyard of the villa, which they called The Pen. In old English "Penn" means enclosure and "Penne" means enclosure for animals. Restaurant The Pen is situated at that same exact location and is named after their beloved hangout. The Penstraat (where we are located) was also named after this nickname. The origin of the name "the Pen" is unanimously attributed to this closed piece of garden where possibly animals were kept in the past. By doing this, the Avila Beach Hotel, also Curacao’s oldest operating hotel, manages to make a great connection between the present and its rich past, despite the fact that it is a new restaurant.

Additional information about this new restaurant can also be found at www.thepencuracao.com 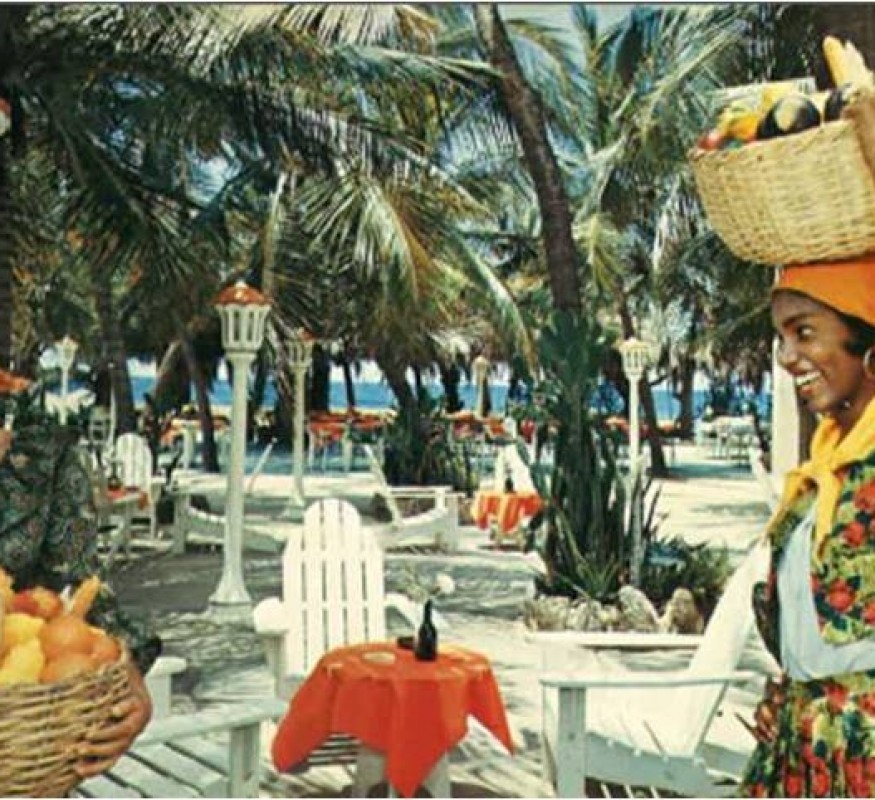 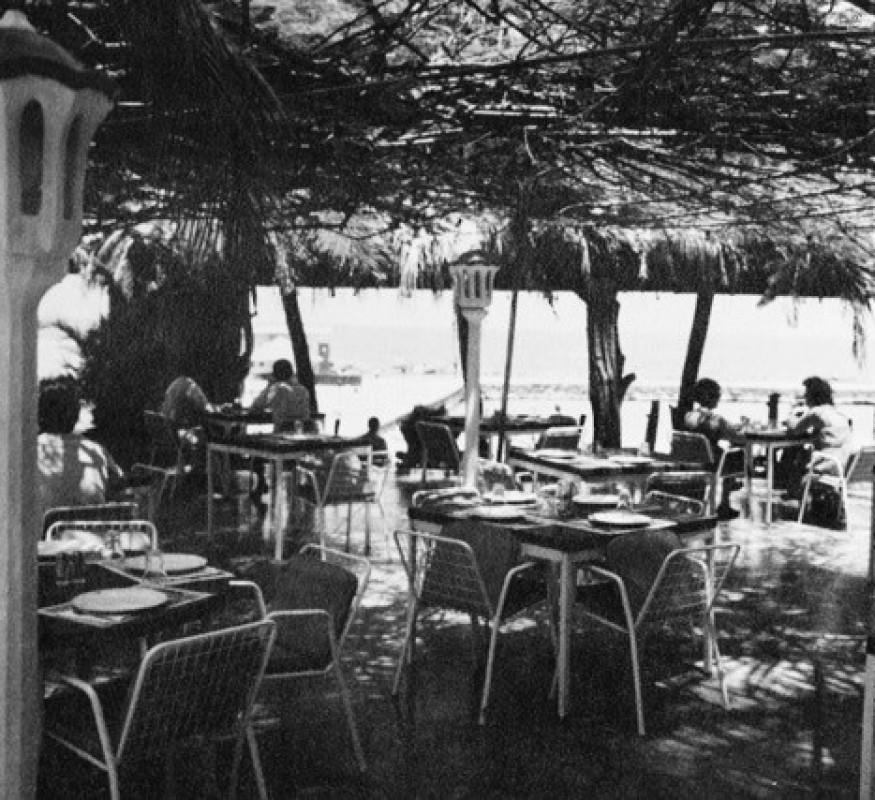 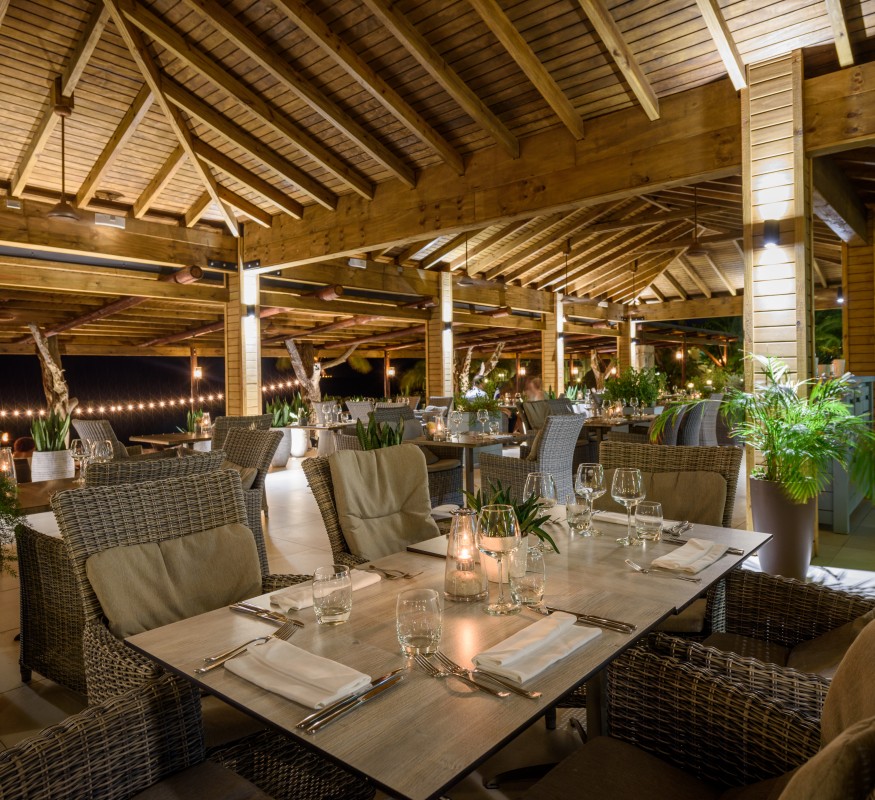 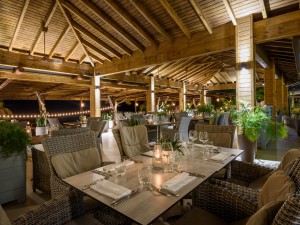 5 reasons to have dinner at restaurant The Pen

Restaurant The Pen on Curacao is an absolute must visit if you’...
Read more 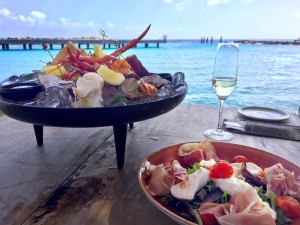 There are plenty of restaurants on Curacao to have lunch, but whi...
Read more