Finally, the wait is over. The new season of the Narcos series, about the Colombian drug cartels, is ready to view on Netflix. Why are we extra excited? Because the new Season 3 of the immensely popular Narcos features Curacao in episode 5 and 6! Sure, Curacao is portrait as money laundering smuggler paradise. Still, millions of people in all parts of the world are introduced with Curacao in the comfort of their own couch and they’re seeing stunning aerials of the island.

However, Narcos buffs, there are some fun facts & goofs in Narcos about Curacao which you should know: 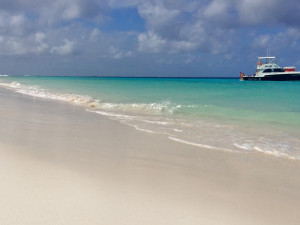 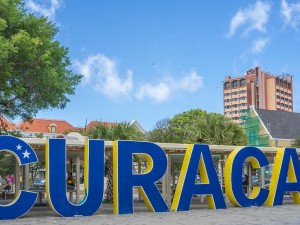 The large number of points of interest and activities on Curacao ...
Read more